Musica is organizing three special projects especially for (young) artists, musicians and ensembles. Please forward and share this information with your students, fellow musicians and other possibly interested people.

We challenge musicians and ensembles to take Petrus Alamire on. Both historical and contemporary interpretations are accepted. The selected artists and ensembles will be awarded with three days of coaching sessions and offered a performance opportunity during the early music festival Laus Polyphoniae 2015 in Antwerp. The coaching sessions will be led by composer-saxophonist and founder of BL!NDMAN Eric Sleichim and the Spanish soprano Raquel Andueza. 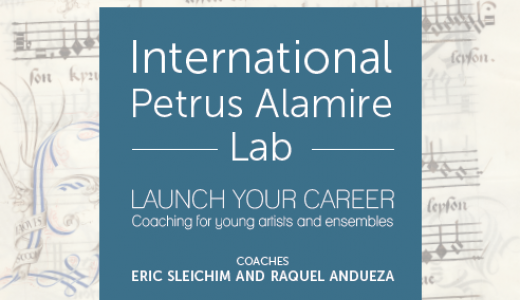 A project realized in collaboration with AMUZ (Flanders Festival Antwerp)

SoundMine 2015
SoundMine is an international composition course with intensive coaching by top-level coaches for young people and adults with a passion for composing and creating. 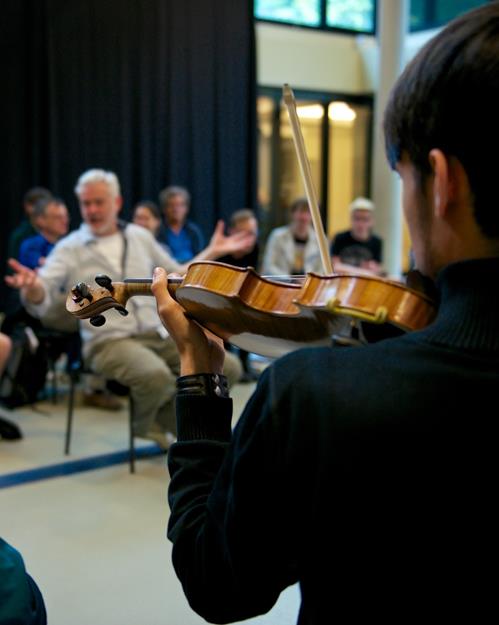 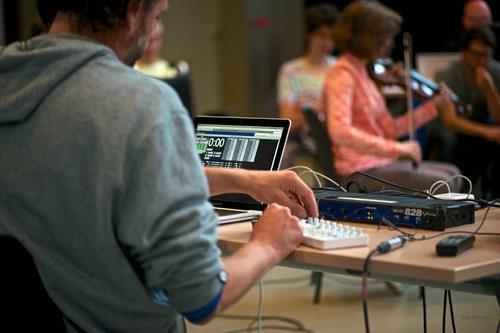 Established names Wim Henderickx and Diederik Glorieux will lead the sixteenth edition of the composition course. Composer and sound artist Jorrit Tamminga will once again immerse the composers in the world of electronic music.

This year we will pay special attention to the combination between music, media and new technologies. Furthermore, the participants will have the opportunity to compose a piece that will later be performed by the renowned Logos Robot Orchestra.

Summerschool 2015 – Masterclass in performance from mensural notation
As part of Laus Polyphoniae, Cappella Pratensis takes up the festival theme, performing directly from facsimiles of the Petrus Alamire manuscripts, brilliant examples of musical heritage made for European leaders circa 1500. Participants in this Summerschool will gain first-hand experience in performance from mensural notation.

The expert guidance by Stratton Bull and Pieter Stas (members of Cappella Pratensis) will be supplemented by special sessions led by specialists in the repertoire and the notation, including Professor Peter Urquhart, scholar and long-time performer from original sources.

A project realized in collaboration with AMUZ (Flanders Festival Antwerp) 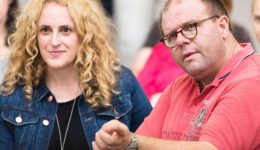 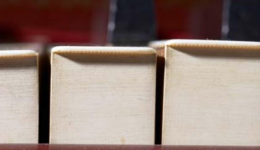 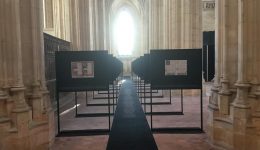