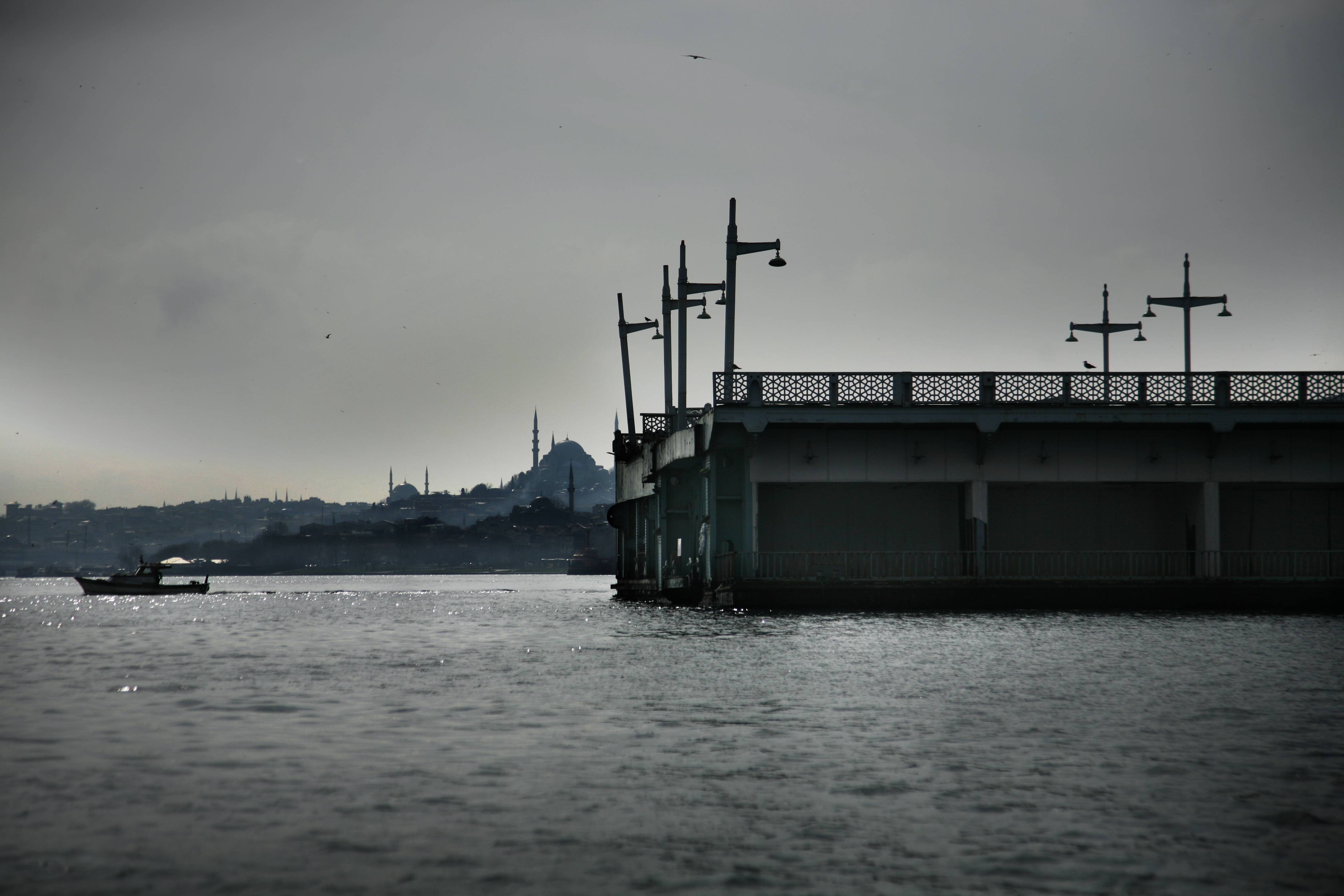 Istanbul: a city of loose ends, treacherous depths and constant efforts to bridge them. Together, Sofie Vanden Eynde (lute) and Mustafa Doğan Dikmen (voice) have pieced together its many facets to assemble a kaleidoscopic portrait of the metropolis. It is not a straightforward image, but very much a colourful puzzle of interconnecting impressions and experiences. Passage steers a course between Anatolian folk dances and medieval troubadours, via Telemann and Ottoman classical song, navigating past the tears of Luigi Rossi’s Zaida and towards a new creation by the young Turkish composer Yiğit Özatalay. Fixing that course is impossible: the passage between East and West is too uncertain, partly uncharted and at the same time rich with possibility.

The story of Ali Ufki, a Polish musician who drifted into the Ottoman empire as a translator, nicely symbolises this troubled crossing. In his manuscripts, Italian stanzas meander among Ottoman melodies in stave notation, and Protestant psalms are set to Turkish texts. The cries of the mythical lovers Hero and Leander also echo across Passage; the Bosphorus sank all their hopes. Now, the old Galata Bridge stands in the same stretch of water like a lost relic, watching dreamily over the strait; but it, too, cannot tie up Istanbul’s loose ends.
WWW.SOFIEVANDENEYNDE.BE 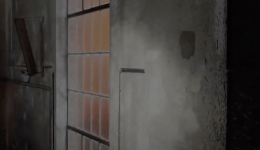 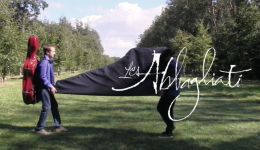 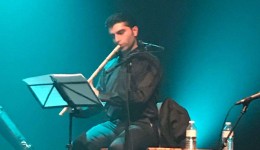