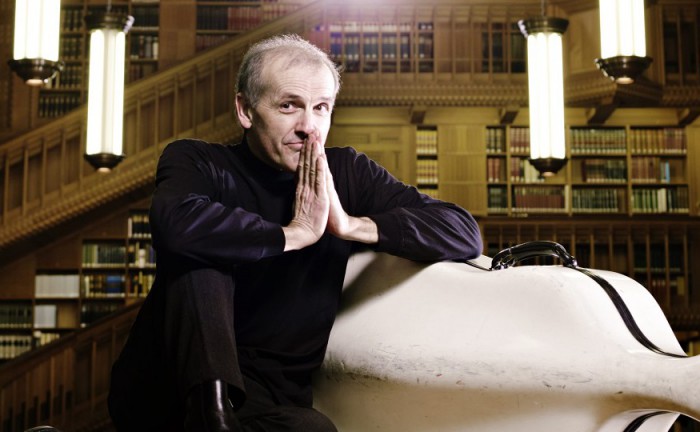 The first one was described by the composer as a cello sonata that presents no difficulties for either instrument. Not entirely true, one is tempted to contradict. Thematically the music refers to Bachs Die Kunst der Fuge.

Brahms wrote the second cello sonata more than twenty years later. He dedicated it to Robert Hausmann, the German cellist who had popularized the first sonata.

Roel Dieltiens and Piet Kuijken present these masterpieces of chamber music in all their original glory. Anyone who remembers the performance of Brahms string sextets by Roel Dieltiens and Ensemble Explorations will know that Dieltiens has all the fire and passion it takes to make Brahms shine.

This concert was originally programmed on 18 December 2014 with France Springuel and Jan Vermeulen, but unfortunately it had to be cancelled. Roel Dieltiens and Piet Kuijken will play the earlier foreseen program 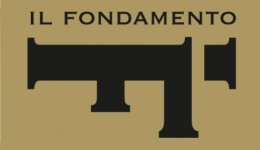