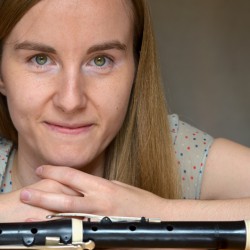 For five years Anne Pustlauk researched the performance practice of the simple system (keyed, German) flute. She sat in libraries and archives,  pored over books, went over methods and music,  studied and measured flutes in museums and other collections. With the years she became more and more familiar with the simple system flute and its music.

In October and November she presents her research results to the jury. A lecture performance took place on Tuesday, October 4th in the Royal Conservatory of Brussels (KCB), a concert on Sunday, November 6th, 15h AMUZ in Antwerp, with flute quartets by W.A. Mozart (transcription by C. Fürstenau), S. Mercadante and C. Kummer, together with Madoka Nakamaru, Manuela Bucher and Michel Boulanger and the final defense on Monday, November 7th, 10h in the KCB.

There will also be other concerts in October. 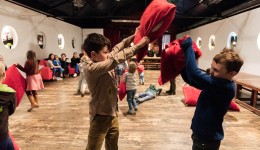 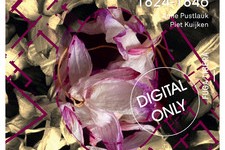 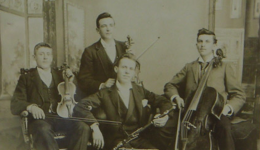 Catalogue of the Flute Quartet now available on iBooks