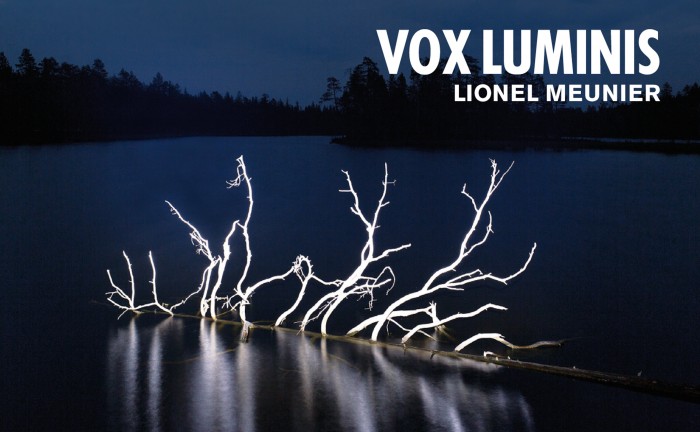 “The year ends in fine style with a programme of cantatas by J.S. Bach performed by Vox Luminis.

The Belgian group directed by the bass Lionel Meunier is now acknowledged as belonging among the world’s elite vocal ensembles, especially for its interpretations of German Baroque sacred music.

Its recording of works by the ancestors of J. S. Bach on Ricercar (RIC 347) won many awards. Vox Luminis now tackles Johann Sebastian himself, in a programme of cantatas composed in 1707/1708, which are thus among the composer’s earliest. Notable among them is the poignant cantata ‘Gottes Zeit ist die allerbeste Zeit’ (God’s time is the best of all times) BWV 106, also known as the ‘Actus tragicus’, which was composed for a funeral ceremony. Bach was therefore just twenty-two years old when he wrote this cantata, which opens with a deeply moving dialogue for recorders and continues with the equally fervent chorus ‘Gottes Zeit’…” (Outhere Music)

Lionel Meunier explains his options for this recording : why you should buy  this … 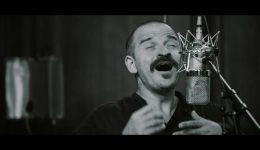 Spring announced: no borders, no limits 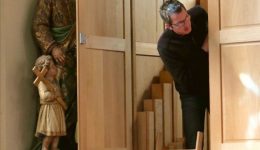 Diapason D’Or of the year …