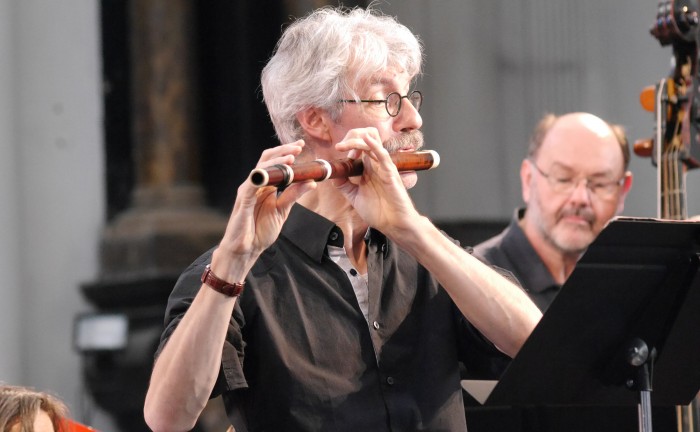 As we mentioned before, we decided to invite Frank Theuns and Les Buffardins as artists in residence for 2017.  That means we provide them with logistic support for the upcoming concert tour and recording session.

Don’t hesitate : Concerts with Les Buffardins are of the highest standard and very rare. The ensemble meets up only every two or three years for a short week, in preparation of a new recording, after which the group spreads out again.  A live concert with Les Buffardins makes it a very special event, you don’t want to miss. 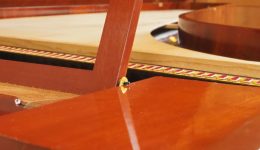 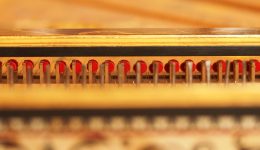 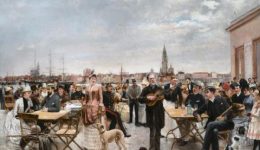