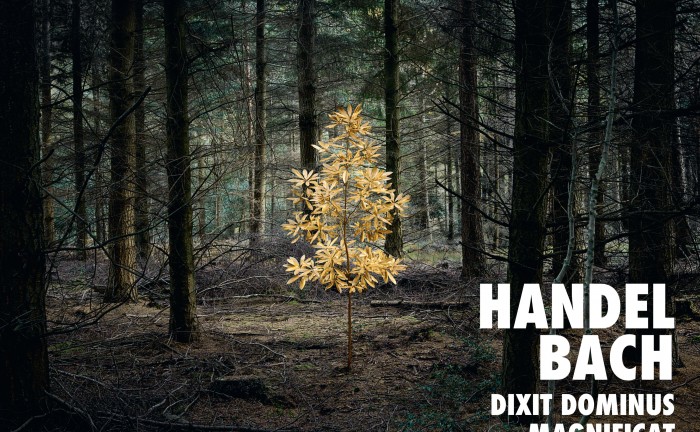 After several recordings on Ricercar and a first disc on Alpha, Actus Tragicus, containing early Bach cantatas, ‘of staggering profundity, purity and beauty’ (ffff Télérama), Lionel Meunier and his ensemble Vox Luminis devote this new project to two showpieces by Handel and Bach. Of these two composers born in 1685, the first travelled to Italy in 1707 and made a powerful impression in Rome with the creation of his Dixit Dominus, while the second produced one of his finest compositional tours de force in the Magnificat of 1723/32-35. Two works from the core repertoire of the Belgian ensemble, here fielding combined vocal and instrumental forces, which is perfectly versed in the style and expression of Baroque rhetoric. 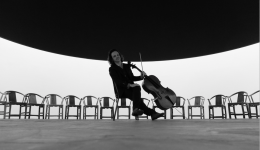 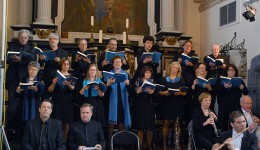 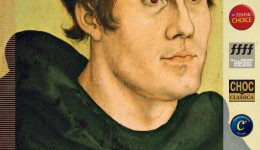